by Web Desk
in Entertainment 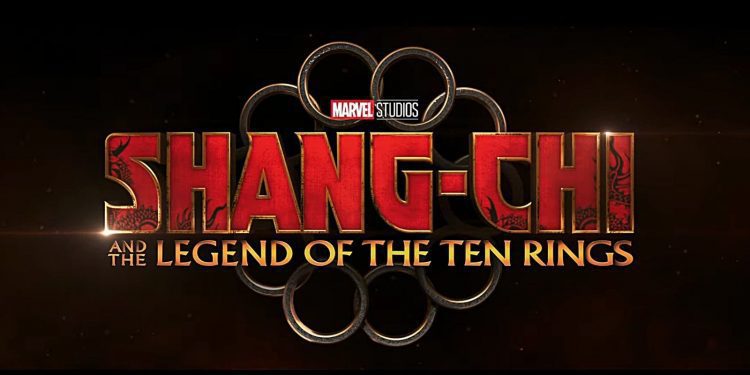 Shang-Chi & The Legend of The 10 Rings / Marvel Studios

Shang-Chi is the latest trailer from Marvel after the Loki series. Marvel has finally released the trailer of ‘Shang-Chi and the Legend of the Ten Rings.’ The movie was announced at San Diego Comic-Con 2019. Due to the global pandemic, all movie releases were affected around the world, including Marvel’s Phase 4 movies. Black Widow got delayed and other movies like Wonder Woman were also delayed. Shang-Chi was originally scheduled to release in February 2021, but changes in the Phase 4 slate of Marvel moved the movie to September 2021.

Destin Daniel Cretton is directing the movie with Simu Liu as the lead character. The Asian origin movie is Marvel’s attempt to globalize superheroes in their universe. Fans have been waiting to get a first glimpse at the movie and the latest trailer didn’t disappoint any.

How to get your Snapstreaks back after losing them

The article is written and edited by a staff writer. 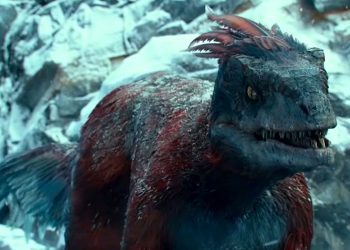 Here's the new trailer of Jurassic World Dominion in HD featuring Chris Pratt and the cast of Jurassic Park. The... 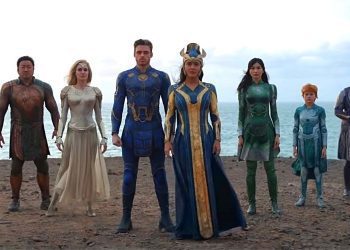 Watch the first trailer of Eternals released by Marvel featuring Angelina Jolie and others. https://www.youtube.com/watch?v=0WVDKZJkGlY

How to get your Snapstreaks back after losing them

Impact of COVID-19 on Retail Industry