by Web Desk
in Events 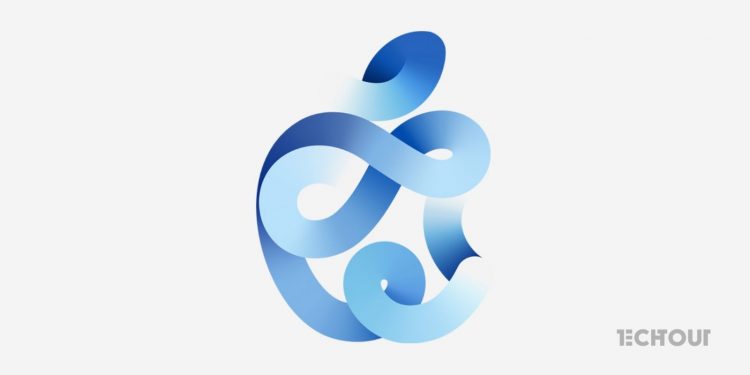 Apple is known for surprises and here we are again. The tech giant announced an online event for September 15th, hinting Apple Watch, and an AR-related announcement. According to rumors, Apple has postponed the release date of the iPhone 12 due to the coronavirus pandemic. The production of the iPhone has caused delays in the announcement of the new iPhone. However, the announcement seems to be making these rumors bite the dust.

It’s unlikely that the company will announce the new iPhones, however, the tech giant is expected to make announcements related to the iPad and Apple Watch. COVID-19 has impacted the industries worldwide and pushed the production of the iPhone one month forward. The new iPhones are expected to release next month in October.

The invite shows ‘Time Flies’ tagline which specifically hints at a time-related event, Apple Watch of course. Another video on Twitter posted by Apple’s SVP Marketing hints at an AR-related announcement as well.

How to recover your Instagram deleted messages and data

How to add multiple photos on your Instagram story

How to add multiple photos on your Instagram story