Bitcoin skyrockets to over $60k

by Web Desk
in Crypto News 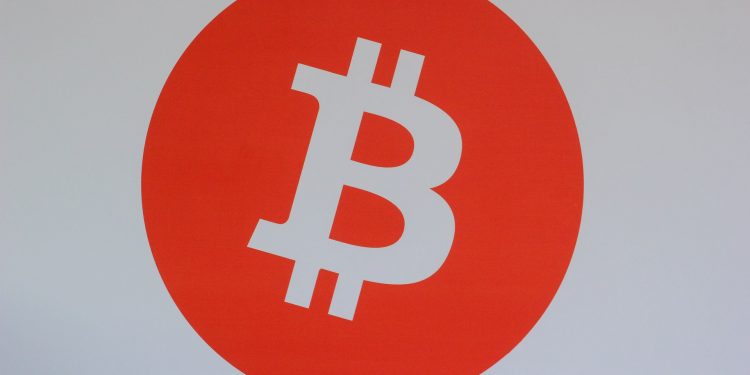 Bitcoin rose above $60,000 for the first time on Saturday. The most popular cryptocurrency around the globe is breaking records this year.

In March of last year, Bitcoin was standing at only $5,000, which later skyrocketed after PayPal, an online payment giant, suggested that it would allow account holders to use cryptocurrency. Elon Musk, CEO of Tesla, also showed interest in Bitcoin, and later Tesla invested $1.5 billion in the coin. This resulted in an increase in Bitcoin price, but later, it was dropped under $50,000.

After all these events, this year has shown a promised growth in the popular cryptocurrency as it has been showing steady growth during a global pandemic.

Bitcoin is traded via a decentralized registry system known as a blockchain, and the system used to manage and implement transactions requires a lot of computer processing power. “Miners” are the key in this process as they provide power in the hope that they will receive new bitcoins for validating transaction data. This way, managing bitcoins in random places ensures that the currency cannot be tracked by third parties, like Government agencies.

Cortana is officially dead on Android and iOS

Cortana is officially dead on Android and iOS