by Web Desk
in Social Media 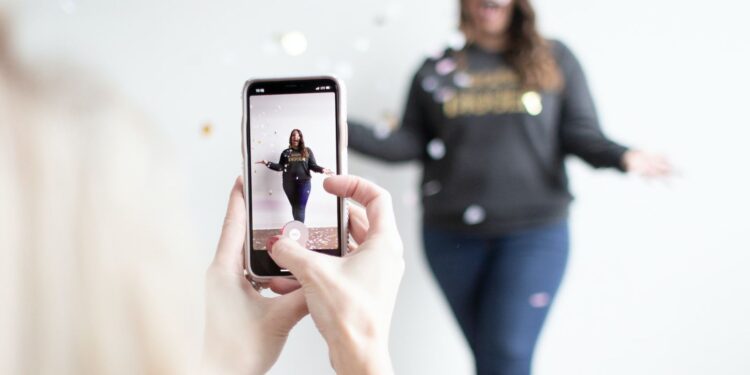 Image via Unsplash / A TikToker making videos for the platform

TikTok has been accused of manipulating its algorithm in favor of some select creators in the US. The admission was made by a spokesperson was made to Forbes. The “For you” tab of TikTok often contains videos selected by some of the company’s US employees in an effort to make creators happy.

According to a recent report on Forbes, the short format video platform’s spokesperson has confirmed that some of its US employees have the ability to use an alleged “Heating” button which allows them to put selected videos onto users’ “For You” tab, bypassing the algorithm.

As reported by The Verge, TikTok spokesperson, Jamie Favazza, stated that this button is not solely to boost views on certain videos, but also to promote a diverse content experience for users. He also emphasized that the use of this button is not across-the-board, but only with a small fraction of videos on the platform.

However, internal documents obtained by Forbes indicate that these “heated” videos reportedly make up around 1-2% of total daily video views, raising questions about the platform’s transparency and fairness to its users.

TikTok’s algorithm manipulation has raised concerns about the authenticity of the viral content and the impact on emerging creators who are not being able to get a fair chance to grow their audience.

The platform has yet to comment on this. It isn’t surprising as there have been reports for years that the company uses promises of promoted content to convince politicians and businesses to use its platform.

The company’s lack of transparency around the “Heating” button also increases the chances that creators may lose interest in the platform, which could give its competitors like YouTube and Instagram an advantage as they’ve also invested a lot in monetization programs for creators.

How to enable dark mode on WhatsApp 2023

How to enable dark mode on WhatsApp [year]