by Muhammad Abdullah
in OS 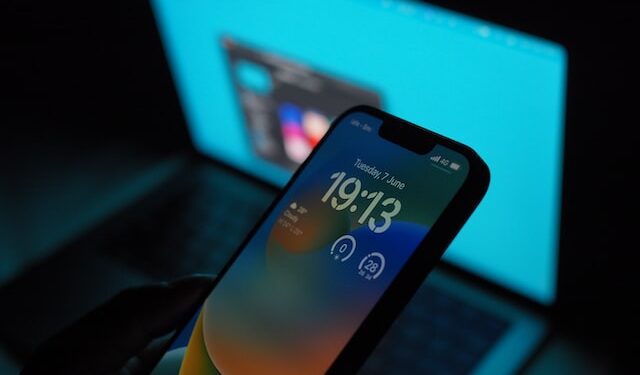 The new update comes after just a month after iOS 16.2 release. Here are all the features listed released in iOS 16.3: