by Muhammad Abdullah
in Social Media 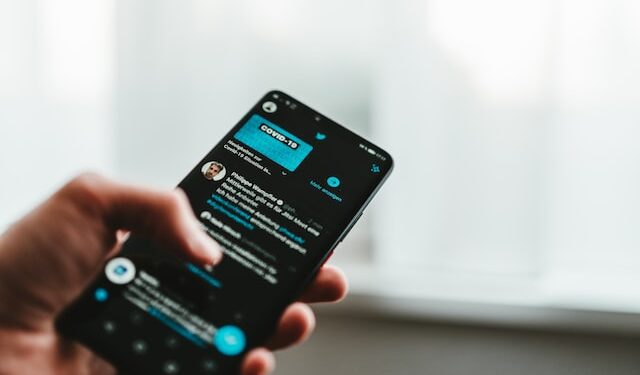 Twitter is working on a new subscription option, a more expensive Blue tier, that will provide users with an ad-free experience when browsing the platform. This new offering is a response to the overwhelming amount of ads on the platform, as acknowledged by Twitter’s owner, Elon Musk, in a tweet.

The CEO admitted that Twitter’s ads are a problem, saying, “Ads are too frequent” and “too big.” The founder of SpaceX promises in a tweet to address the issues in the coming weeks, suggesting that there’ll be a higher-priced subscription model that allows zero ads.

In recent developments and news, Twitter ad revenues continues to decline after advertisers leaving the platform since Elon Musk’s takeover.

This new subscription option comes amid a decline in Twitter’s ad revenue since October, as reported by The Information, which attributes the decline to the initial relaunch of Twitter Blue, which led to the platform being overrun by verified trolls.

Twitter’s recent launch of its Blue subscription service was ruined by a wave of “fake” verified accounts, impersonating well-known brands and companies. These accounts, created by trolls, sent out tweets that caused stocks of multiple companies to plummet, resulting in significant financial losses.

The incident has raised concerns about the verification process and the potential harm that can be caused by misinformation on the platform.

Twitter has yet to confirm the official date of ad-free subscription release, however, Elon Musk says that it’ll be arriving in the “coming weeks.”