by Web Desk
in Mac News 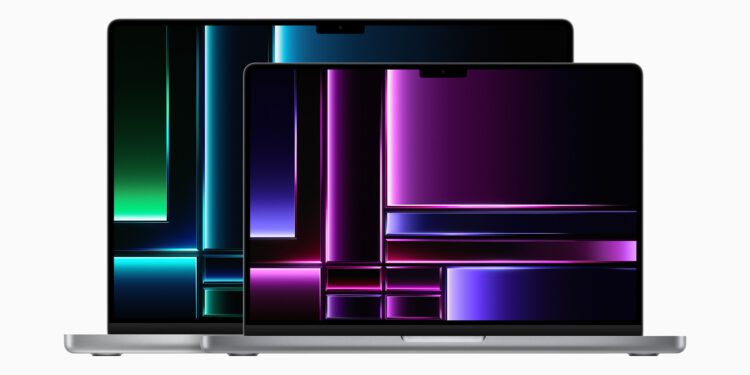 After months of rumors and leaks, Apple has finally unveiled updated MacBook Pro models with the latest in the industry, M2 Pro and M2 Max Apple silicone chips. The new Macs were not announced in any Apple-styled event, however, it was announced with a small video and a press release.

Every MacBook Pro M1 Pro/Max owner is currently in between envy and doesn’t care mode (including myself). Imagine that you’ve bought a Mac recently and suddenly there’s a newer and better version. And that too with a smaller price cut. Sounds unfair, right? But if you’ve recently bought a MacBook, there’s not much to worry about.

Hence, you can still stick to your M1 Pro and M1 Max models, unless you’re already drooling over the “new MacBooks.” However, since the new Mac’s pricing is good and they’re slightly better than the last models, you can upgrade from your previous Intel-based MacBooks and enjoy new blazing speeds and performance.

The new MacBook Pros have the same great Liquid Retina Display with Pro Motion technology. The display size is also the same as before with 14″ and 16″ size options. The MacBooks still come with a notch and a 1080p Facetime camera.