by Muhammad Abdullah
in Phones

The first iPhone SE was announced with the iPhone 6S series. After that, Apple took some time till the reveal of the iPhone SE 2 or iPhone SE 2020, which came to life in April 2020. After two years of waiting, Apple has announced the long-rumored iPhone SE 3 or iPhone SE 2022 in a virtual event. There were even rumors for an iPhone SE Plus, which now are definitely not true. Well, they’re calling it just iPhone SE, but just to differentiate, let’s call it iPhone SE 3. The third generation of iPhone SE has the same design, unfortunately. The rumors were not true about the new SE being a befitting copy of the iPhone XR. The internals, however, improved much and are better than before. 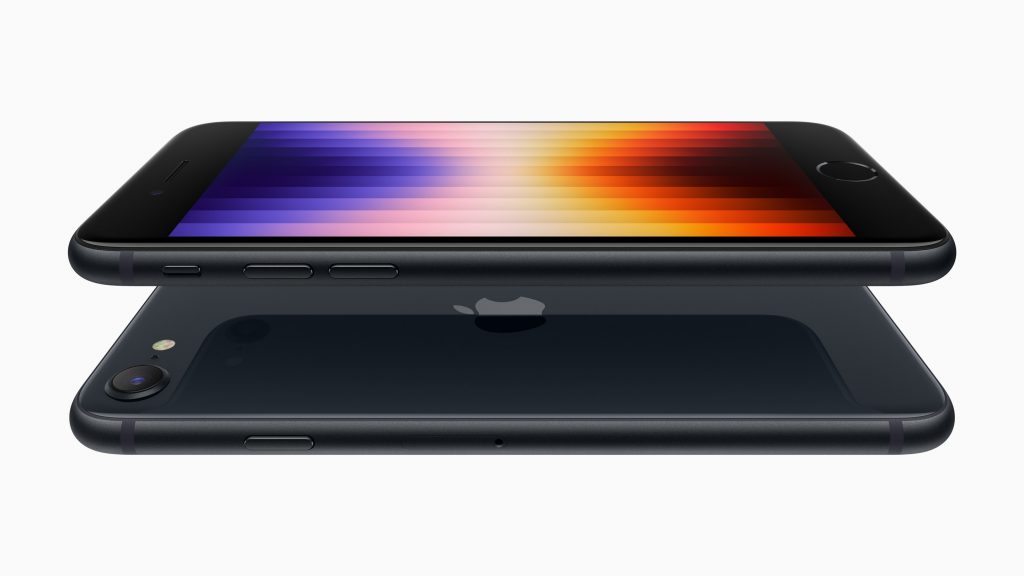 iPhone SE features an all-new camera system powered by A15 Bionic, with a 12-megapixel ƒ/1.8 aperture Wide camera that offers incredible computational photography benefits, including Smart HDR 4, Photographic Styles, Deep Fusion, and Portrait mode, Introduced with iPhone 13 Pro and iPhone 13, Smart HDR 4 uses intelligent segmentation to apply different adjustments for color, contrast, and noise to the subject versus the background. The image signal processor in A15 Bionic delivers significantly improved videos with reduced noise, particularly in low light, with better white balance and truer skin tone. There’s more to iPhone SE 3 than just a few upgrades (that’s what Apple is saying). The new iPhone SE 2022 is now powered by 5G, which means blazing-fast connectivity to the internet. In addition, the iPhone SE 2022 has a new camera setup along with a high-performance Apple’s A15 Bionic chipset, which currently powers iPhone 13 series. 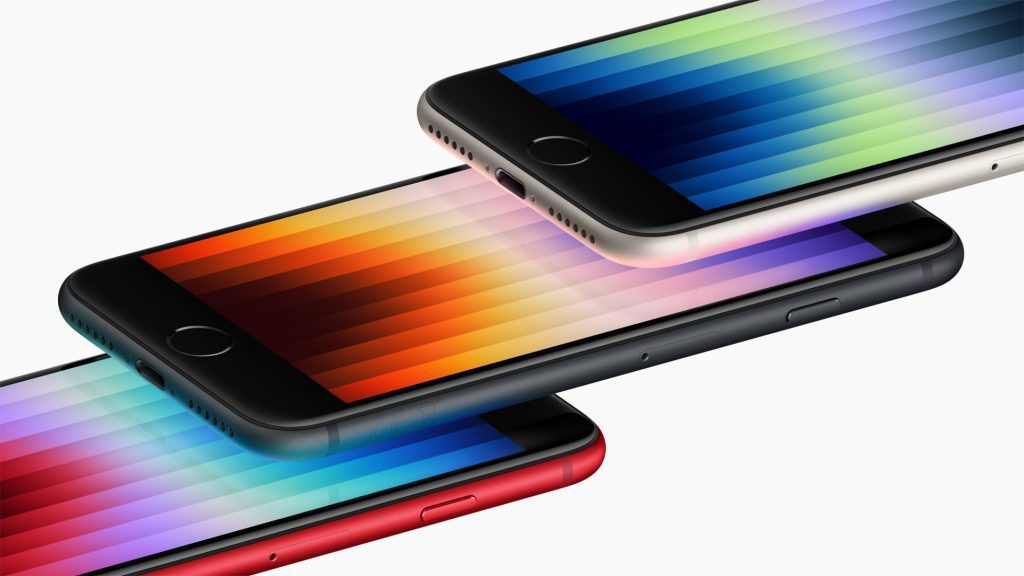