by Muhammad Abdullah
in Phones 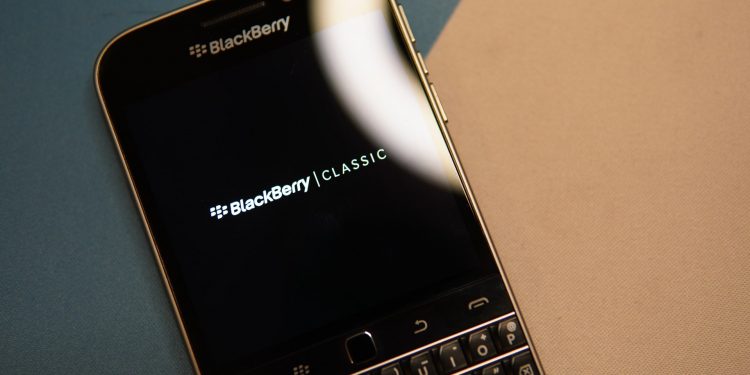 Once a dominant phone company, BlackBerry has announced that they’re finally discontinuing services. This is not the first time a company has announced the end of its services. Earlier 2021 in April, LG shut down its smartphone manufacturing and selling operations. However, the demise of BlackBerry is much sadder than any other company because it’s one of the earliest companies to jump into the smartphone business with its classic typing keyboard experience.

As of January 4th, 2022, BlackBerry devices, including phones, tablets running BlackBerry OS, will no longer reliably function, according to the company. Furthermore, there will be no guarantee that the devices will work, including the cellular or WiFi network. The statement on the company website states that even the 911 number won’t work. This means that these devices will be DEAD.

What would you call a device in which you won’t be able to use anything reliably? A DEAD device. Now, speaking to the BlackBerry fans, I know how it feels since I mourned the end of LG smartphones.

Before you get all sad, there’s one thing to know: not all BlackBerry devices will die. The Android ones will live (for some time, according to our prediction). BlackBerry has also made Android smartphones over the years and they will continue to work. So, you can still use some of the BlackBerry devices, just not with their own BlackBerry OS. However, these smartphones will probably be the next to go down that alley.

BlackBerry devices got famous in the earlier 2000s because of their state-of-the-art security and for putting classic QWERTY keyboards in the phones. These phones were most famous among the elite, especially businessmen, and were marketed as the phones used by businessmen for emails and handling work stuff.

In 2013, BlackBerry tried rebooting itself (and being in denial) by offering a new OS named BlackBerry 10 (and FAILED, yet again). In 2015, the company tried once again by announcing a phone, but this time, an Android-powered smartphone. What didn’t happen was that BlackBerry kept using their old techniques and tried impressing the end customers with the old methods, and with old methods, I mean, QWERTY keyboards, in the age of touch screen phones. This time, the company failed yet again.