by Abeeha Iqbal
in Phones 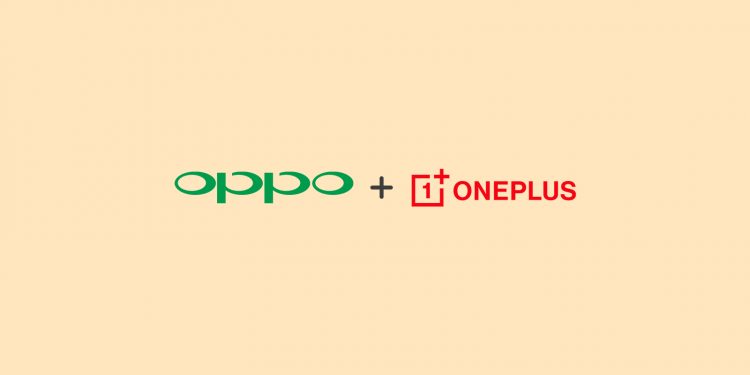 OnePlus’ CEO, Pete Lau, has announced that the company will be merging with Oppo in a forum post. Earlier this year, OnePlus had announced to merge its R&D with Oppo, as a result, the company ditched HydrogenOS, which was the company’s OS for smartphones in China, for ColorOS. The company uses OxygenOS in its smartphones all over the globe, however, HydrogenOS is specific for China.

Shifting from HydrogenOS to ColorOS after merging R&D with Oppo raised many questions, which the CEO answered by replying to a question from the user on the forum saying,

“OxygenOS will remain the operating system for global OnePlus devices outside of the China market.”

Since the inception, OnePlus has borrowed hardware and design from Oppo, even the first phone, OnePlus One was a lot similar to Oppo’s Find 7 flagship phone at that time. However, product strategy and execution has changed the game over the past years. From flagship killer slogan to selling premium smartphones, OnePlus has come a long way. The company used to sell budget smartphones with killer specs, now they’ve flagship phones that compete with the likes of iPhone 12, Samsung Galaxy S21, and other top notch companies in the industry.

The merger might prove useful for both users and companies as Pete said in his statement,

Oppo and OnePlus are part of BBK Electronics, a parent company who also owns Realme and Vivo. The merger might prove useful as the joined teams might have more to offer to the users. Let’s see if OnePlus can keep with what the fans expect from the company in the long run.

Hi, I'm Abeeha Iqbal, an expert in social media and how-to guide writer. My knowledge of various apps and my bestselling guides on personal and professional growth through social media can help you navigate and make the most of social media platforms whether you're a beginner or a pro.